The Wensleydale Creamery served up the finest Yorkshire game this weekend (7 March 2015), as it played host to the National Gamekeepers’ Organisation’s (NGO) End of Season Dinner and Dance which raised over £3,000 for the NGO and the Great North Air Ambulance.

The Wensleydale Creamery is delighted to host the National Gamekeepers' Organisation's End of Season Game Dinner & Dance on 7th March 2015. 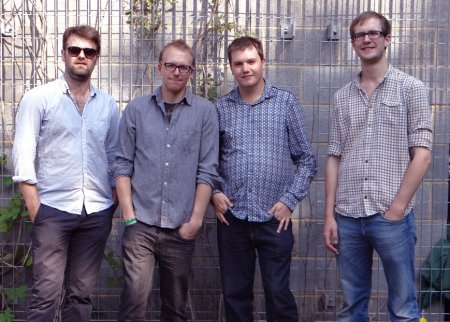 Will Pound Band – Saturday 31st May

English, Irish and Northumbrian folk tunes, with bluegrass, blues, rock and funk rhythms! Playing in Calvert's Restaurant as part of the Swaledale Festival. Tickets are limited.We also have a pre-show menu available.

Oscar winning duo Wallace & Gromit's latest starring role is as the face of a new lunch pack selection of cheeses by The Wensleydale Creamery.