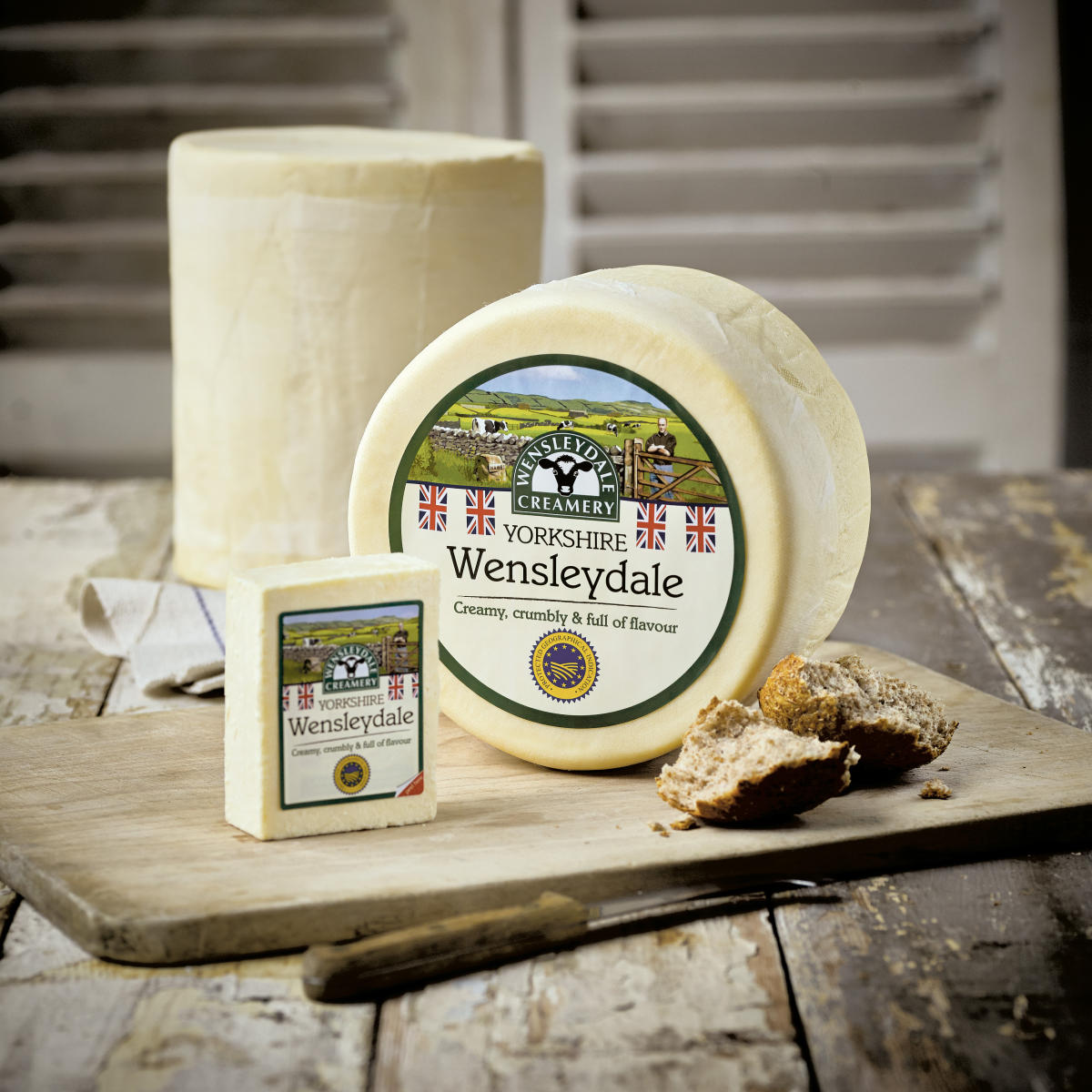 It is estimated that 40% of food here in the UK is imported. This includes items such as New Zealand lamb and Danish bacon, and imports are often a hot topic in the news.

It seems that many British consumers are now making a move towards supporting British producers, and we’ve seen many campaigns recently demanding fairer deals, for British produce to be stocked in supermarkets, and more recently for wonky vegetables to be accepted!

With the launch of the Great British Food campaign, run by Defra and headed by Rt Hon Liz Truss MP, The Secretary of State for Environment, Food & Rural Affairs, there is now more of a focus than ever on championing the fantastic food and drink that we produce as a nation.

From famous cheeses, to locally reared meat, to sustainable fishing and seasonal fruit and vegetables, there really is an incredible variety on offer. However British food producers are at risk of being forced out of business in favour of cheaper imports.

Ethically, some of these imports may also not be to the same standards as their British counterparts. Organisations such as Red Tractor set standards that farmers and producers must meet, maintain and exceed, including hygiene, environmental impact and animal welfare. Products bearing this logo carry a certain reassurance, and give comfort to the buyer.

At The Wensleydale Creamery, we source all of our milk from 45 local farms that are Red Tractor assured, we’re a Food Pioneer in the Great British Food campaign, and are also backing the Yorkshire Post Clearly British campaign.

We passionately believe that it is crucial to support British producers, helping to grow their businesses and sustain the local economy. That’s why in our visitor centre, everything in our restaurant and coffee shop is homemade using ingredients sourced from local wholesalers and butchers, and we use the same local milk that we use to make our cheese.

Support your British producers this Christmas and enjoy top quality food and drink that has been made to an ethical standard, and will help to ensure that we can go on enjoying local produce in the future.