Win a months supply of Yorkshire Wensleydale for your cheese on toast!

We are celebrating 'Yorkshire Wensleydale, Bacon & Mustard' being voted as the best cheese on toast recipe by giving our Twitter followers the opportunity to win a months supply of Yorkshire Wensleydale cheese. We will be running daily competitions for 7 days. You can enter by following us and re-tweeting the competition tweet on Twitter www.twitter.com/wdalecreamery 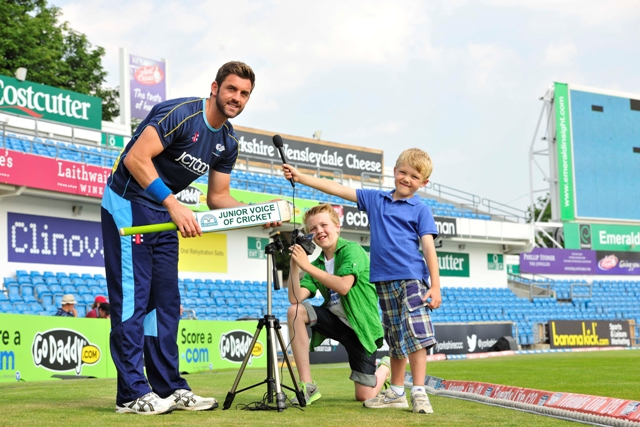 Young cricket fans asked to put their commentating skills to the test with the chance to win an exclusive behind the scenes experience at Headingley Cricket Ground for the England v Australia ODI. 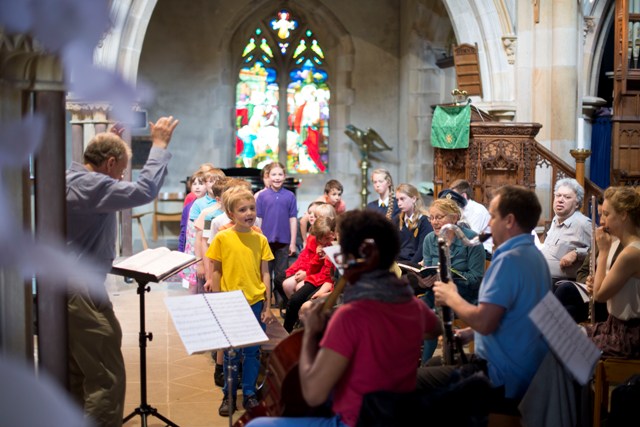 The Creamery celebrates further ‘supreme’ success, having been crowned Supreme Champion of The National Cheese Awards