Our website is open and fully stocked. Due to the handcrafted nature of our products we dispatch parcels Monday-Thursday.

The Creamery celebrates further ‘supreme’ success, having been crowned Supreme Champion of The National Cheese Awards

An evening of authentic Spanish cuisine and music at our Calvert's Restaurant! 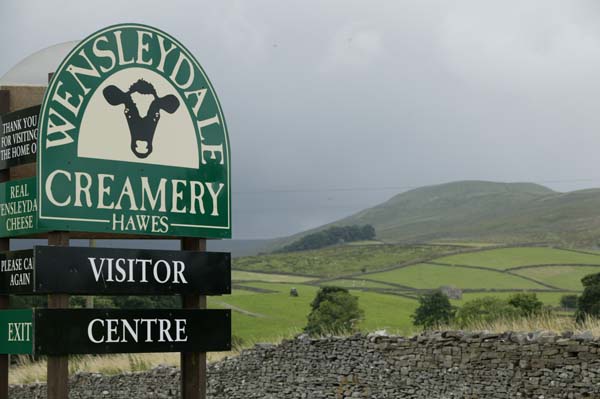 To celebrate Hawes Gala Day we are running a special American themed menu in our Calvert's Restaurant. 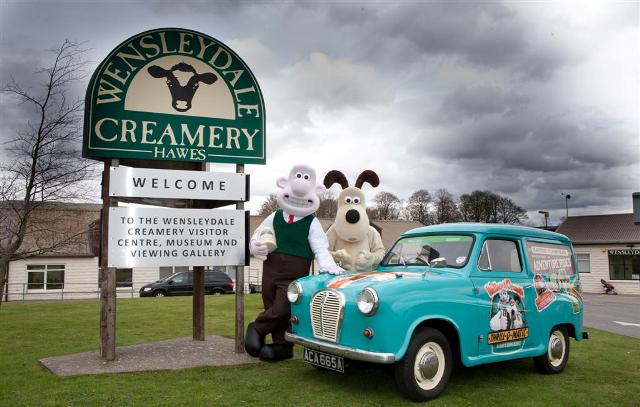 Wallace & Gromit Head Out on the Road 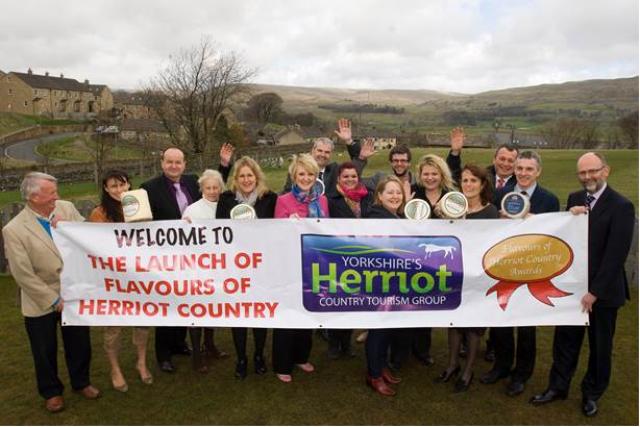 Flavours of Herriot Country Awards is calling on food heroes throughout Hambleton and Richmondshire to enter the 2013 awards – which this year sees us as the headline sponsor!