We are delighted to announce that plans to redevelopment our 60 year old Creamery site at Hawes have been granted planning permission by the Yorkshire Dales National Park Authority. This marks the first stage in our bid to improve efficiency, capacity and continued production of Real Yorkshire Wensleydale Cheese in Wensleydale, for decades to come.   David […]

The Wensleydale Creamery, producers of the famous Real Yorkshire Wensleydale Cheese, has boosted distribution of its newly launched Dales Butter, securing a listing in Tesco stores.

A Recipe by Simon Rimmer from Channel 4's Sunday Brunch

Slicing into the Pre-Cut Cheese Market

The Creamery has seen its newly developed sliced, blended pre-packed cheeses hit shelves in Morrisons, capitalising on the emerging new market within the cheese sector. Over the past year, popularity of natural cheddar slices has increased above that of processed sliced cheese, as consumers look for quick and easy to use cheese without compromising on flavour or […] 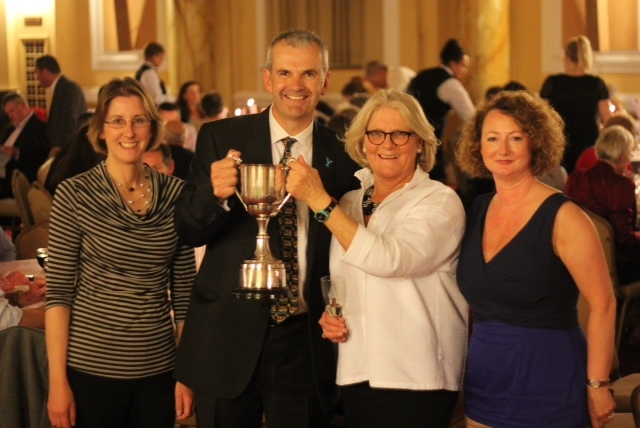 The Wensleydale Creamery is celebrating further success after walking away with the ‘Supreme Champion’ Award for its Wensleydale Blue cheese at the 19th British Cheese Awards, held at City Hall in Cardiff. The annual event saw the best cheesemakers from across the nation gather on the eve of the Great British Cheese Festival to celebrate […]

Milk price increase by cheese producer aims to encourage other manufacturers and retailers to support their dedicated farmers and the remaining 50% of farmers struggling to supply the dairy trade The Wensleydale Creamery, producers of the famous Real Yorkshire Wensleydale Cheese, today announced it will increase the pence per litre (ppl) it pays its Wensleydale […]